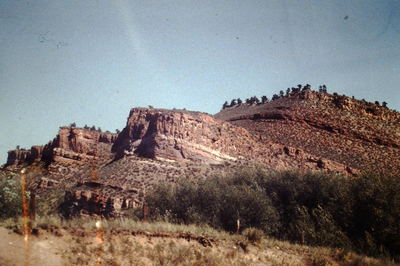 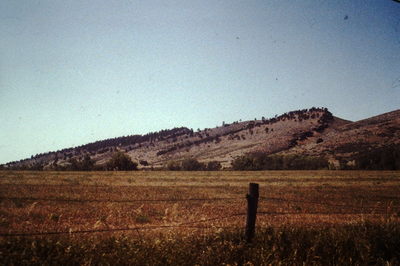 Tilted beds of erosion-resistant sandstone rise from the desert plain, creating a long ridge with a decided asymmetry.  On one flank of the ridge, slopes are smooth, gradual, and even, following the top of a hard rock layer.  On the opposite side, the ground drops away in rough cliffs and steps, where the eroded-away edges of different rock layers are exposed.  Clefts in the ridge-line mark places where small streams have cut back into, and partly breached, the sandstone ridge. 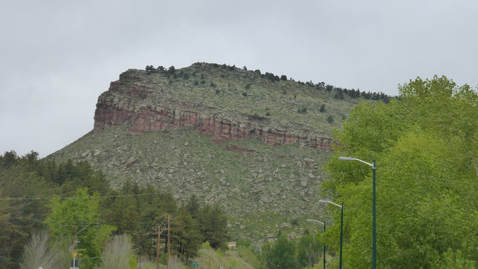 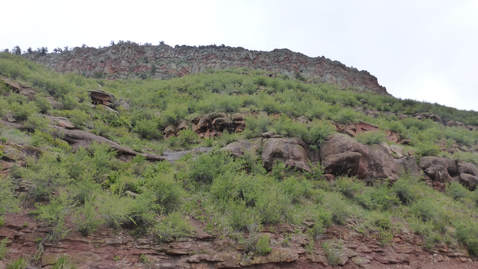